What Happens to Our Blood Vessels as We Age

Age-related Microvascular Degeneration and its link to Reduced Sexual Performance

A 2003 study conducted by the Harvard School of Public health found erectile dysfunction (ED) to be “common among older men,” increasing in incidence as we age. “From age 50 upwards, the percentage of men reporting ED increased dramatically with 26 percent between the ages of 50 to 59, 40 percent aged 60 to 69 years and 61 percent for men older than 70 having experienced ED.” The study also suggested that unhealthy lifestyles such as watching more than 20 hours of television per week, obesity, smoking – or, in the words of one of the study’s authors, “the classical risk factors for cardiovascular disease,” also tend to cause ED.

Considering microvascular degeneration – otherwise known as angiopathy, the loss of blood vessels – is one of the primary causes of erectile dysfunction, the link to cardiovascular disease is no surprise. 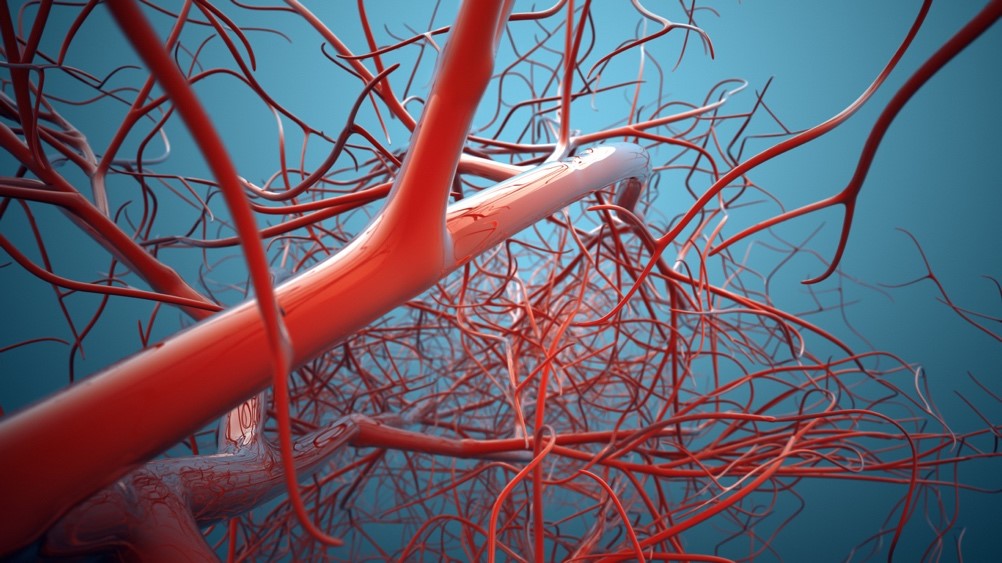 Medical science has split ED into two main types: organic and psychogenic. As the name suggests, the latter is due to neurological issues, while the former involves the circulatory system of the penis. In short, poor circulation hinders the capacity for the penis to fill with blood, thereby inhibiting erections.

As we age, our body’s ability to maintain a constant blood pressure atrophies due to a desensitization of our baroreceptors – special receptors that allow the body to monitor blood pressure. According to the Mayo Clinic, long-term high blood pressure can damage blood vessel linings and cause arteries to narrow and harden, a condition known as atherosclerosis.

Cholesterol, cellular waste, calcium, fatty substances, and fibrin (a clotting agent) have a tendency to form plaque buildup in arteries. Eventually, enough plaque can accumulate to restrict blood flow; enough to cut off oxygen to parts of the body. This compromised level of blood flow caused by atherosclerosis can lead to loss of smaller blood vessels and affect circulation in the penis as well. 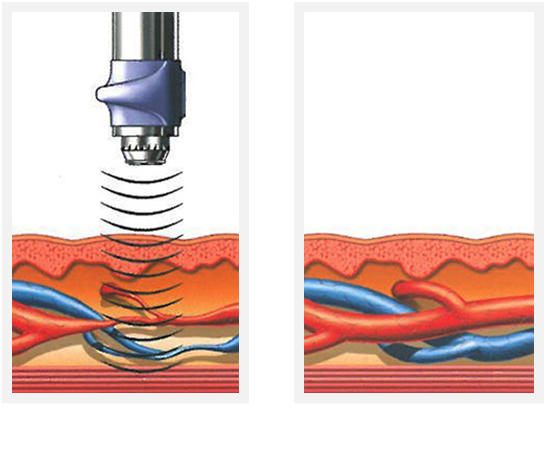 Traditionally in the United States, options for treating organic ED have been limited to pharmaceutical or surgical remedies. While effective in many patients, drug side effects and the invasive nature and side effects of surgery have made these options less than inviting for some individuals.

Low-Intensity Extracorporeal Shockwave Therapy (LI-ESWT) is a promising, in office, non-invasive treatment for ED with minimal, if any, side effects. Best of all, in contrast to pills or other interventions, shockwaves actually address one of the root causes of erectile dysfunction and poor sexual performance – the loss of microvessels due to age or lifestyle factors. Shockwave therapy has been shown to regenerate blood vessels in a process called neovascularization, and this technology has been used in Europe to address erectile dysfunction for years, however, GAINSWave is one of the first companies to bring this revolutionary technology to the United States.